As Snapchat Evolves, Is Your Marketing Keeping Pace? 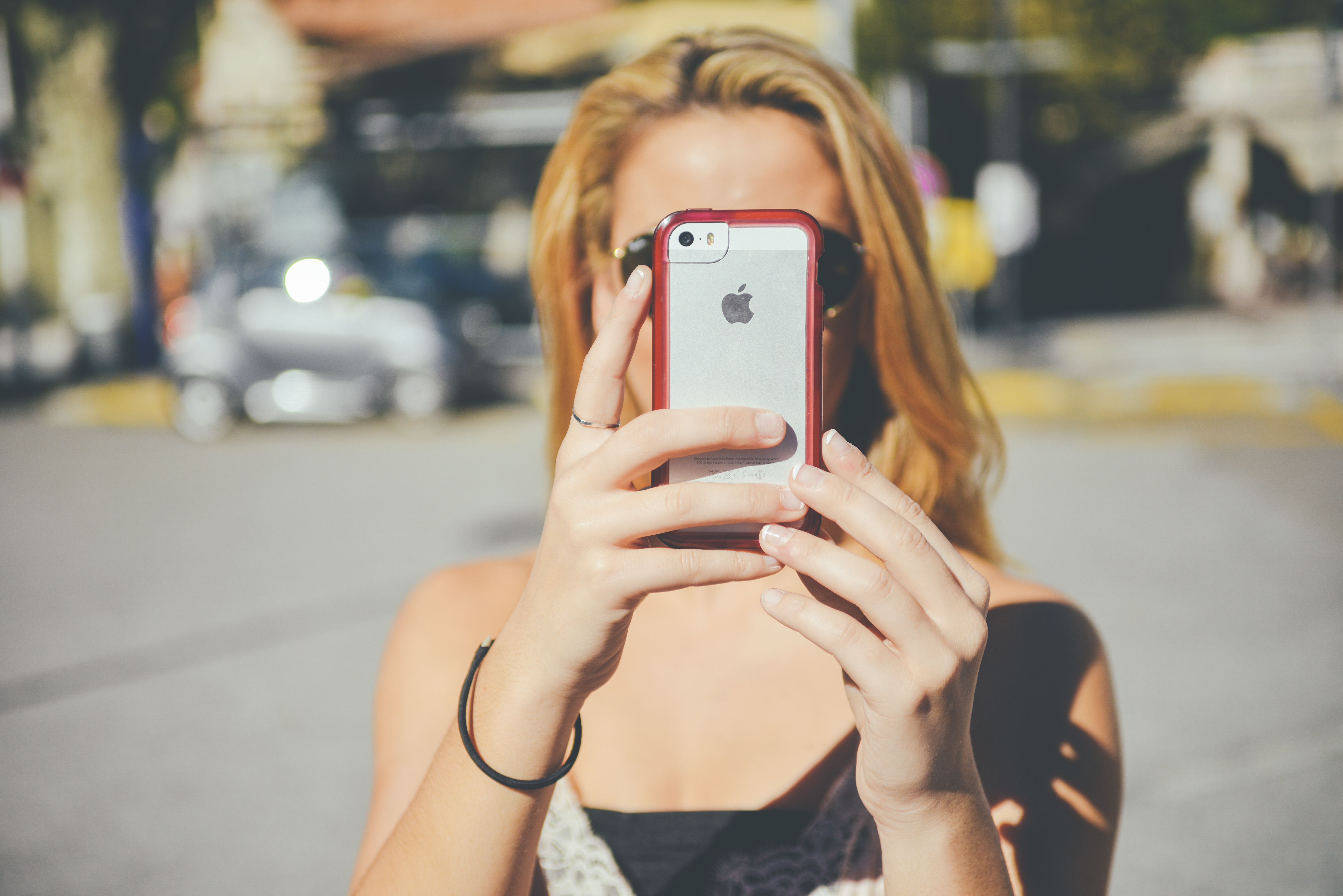 Snapchat is on the verge of releasing an update to the very feature that made it famous by releasing ’Memories’ that will enable users to not only save their photos and videos, but also port in media captured outside of Snapchat.

In their own words, “Memories is a new way to save Snaps and Stories on Snapchat. It’s a personal collection of your favorite moments that lives below the Camera screen. Just swipe up from the Camera to open Memories!

It’s super easy to find the Snap or Story you’re looking for in just a few seconds by typing keywords like “dog” or “Hawaii” — that way you can spend less time searching and more time enjoying your Memories.

You can use Memories to create new Stories from Snaps you’ve taken, or even combine different Stories into a longer narrative! It’s fun to celebrate an anniversary or birthday by finding a few old Snaps and stringing them together into a new Story

We’ve also created a new way to send Snaps from Memories to your friends, or even post them to your Story. If you post a Snap you took more than a day ago to your Story, it will appear with a frame around it so that everyone knows it’s from the past.”

While the transient nature of Snapchat images led the millennial generation to click and share photos without any concerns of internet memory, the same feature led to confusion among a more mature (read older) audience. Most of the older generation could never figure out why would you could never retrieve or save a memorable photo that you were looking forward to sharing. If the photo was good enough to send ahead to my friends, I should be able to retrieve it to revisit my memories. And with this new update, users will be able to do just that. And no, you still won’t be able to save other user’s snaps, even if you consider them as one of your memories 😉

Snapchat so far was a destination for all photos that you would not want to share with a large audience, but only a select set of people (think niche Facebook or Instagram sharing). But with the new update, it is trying to be a destination for all your visual memories, and that definitely opens up an interesting world of opportunities.

Traditionally, a lot of interesting marketing campaigns are currently run on Snapchat, taking advantage of this transient nature of images. Campaigns span environmental issues (think World Wildlife Fund’s #LastSelfie campaign) to brands asking users to screenshot a snapchat coupon code and redeem it online or in offline stores, branded filters, geofilters, and branded content. With over 200 million active users, majority in the 18-34 age bracket, Snapchat is the channel of choice for a large number of youth focussed brands. The integrated approach also appears seamless, rather than disjoint like an advertisement on television. With content being comparatively cheap to produce, and Snapchat providing an interesting channel for marketers, the medium has been becoming an increasingly attractive destinations for a lot of major brands.

One interesting use case of this new feature is a user’s ability to merge snaps taken in different points in time to create an engaging ‘story’. Brands can leverage this functionality to create a series of contests on Snapchat using this to augment the ‘Stories’ feature and have a  flurry of user generated content created to aid the trending or mindshare recall of the brand.

So what does this change mean to you as a marketer?

Connecting the dots between B to C. Tackling B2C…

CDP VS DMP, What Should I use?

How Online marketing gives you an edge over Offline…

First website was launched on August 1991. It gave the world wide web a window to look into somebody’s public content, from wherever.  Of...

One Reply to “As Snapchat Evolves, Is Your Marketing Keeping Pace?”